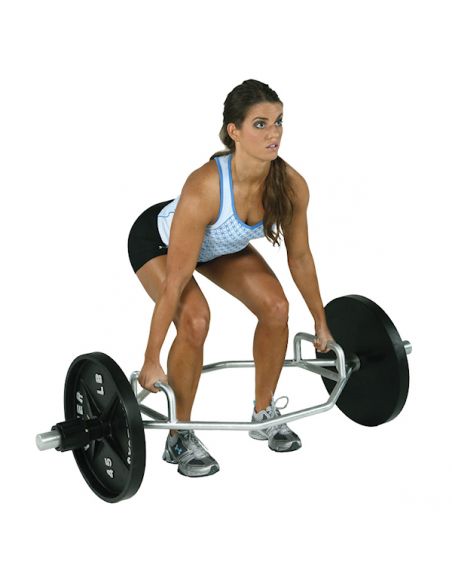 The trap bar was originally patented in 1985 by a powerlifting aficionado named Al Gerard, who was trying to find a way to train around a recurring lower back injury. It has since gained widespread support among many coaches as a back-friendly alternative to both traditional straight-bar deadlifts and squats.

The hex trap bar places less stress on the spine compared to the straight bar conventional deadlift and the barbell back squat. This is because both exercises require the weight to be a distance from the axis of rotation, thus requiring the back to act like a crowbar to move the weight.

Using the trap bar, you can step inside of it, hence the lever is shortened and reduces the sheer force on the spine.

Hence, it is easier for beginners and less mobile athletes to use. Since the trap bar configuration allows you to step inside it rather than behind it, the long lever is shortened along a horizontal axis, thus significantly reducing the amount of shear force on the spine.

The hex trap bar is also more effective exercise for building maximum power. This is because at the top of the deadlift, there is no need to subconsciously decelerate to prevent your nether regions from crushing into the bar, hence increasing power output at the top. Take care not to hyperextend at the end of the movement though.

Overall, the bar is safer, great for power output and easier for beginners and those with mobility issues to begin using. Honestly, the only draw back we could think about is the bulk of the bar, so if you do not have this concern, this bar is definitely great for doing safer deadlifts.

Video depicts product that is similar but not exactly the same to ours. You can use it as a reference. 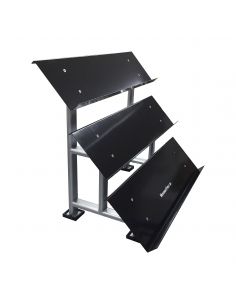 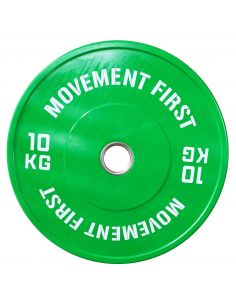 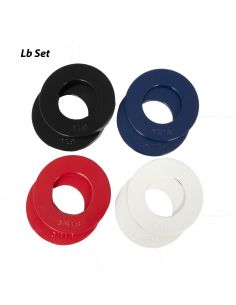 $79.00
Hitting a plateau? This is the set up for you to bust your perceived limits! 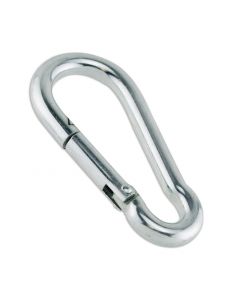 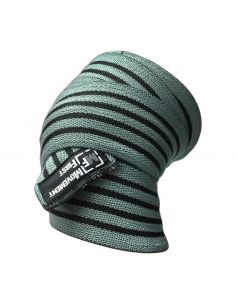 $39.00
Who are our equipment suitable for? We write more in detail here.This product is sold as a pair. 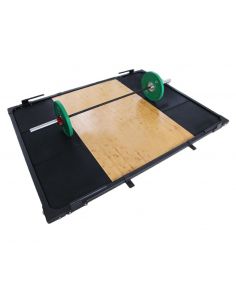 $239.00
We provide installation of this product to the floor at an additional fee. 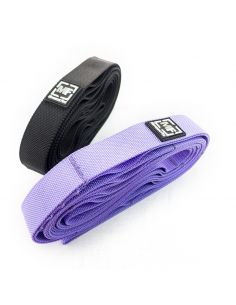 Save products on your wishlist to buy them later or share with your friends.

By clicking “Accept”, you agree to the storing of cookies on your device in accordance to Singapore's PDPA.